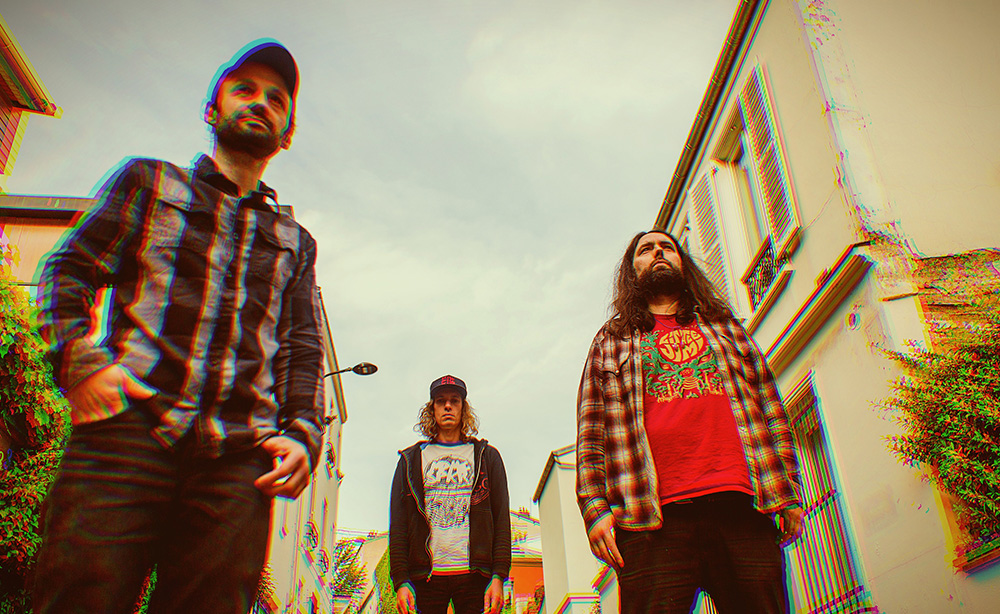 Enchanted by the Red Planet, three musicians from Bordeaux create swampy, psychedelic rock. These guys are obsessed with sci-fi, aliens, and other astro-stuff, so it’s just natural that the music of their third release Apex III (Praise for the Burning Soul) was featured in the short film Alien Grounds where they have starred as well.

MARS RED SKY are praised for introducing fresh ideas into the traditions of the psych / stoner genre; they’re being regarded as a brilliant live band as well. The trio has already played in all the key alternative music festivals in Europe, toured in North America, and it’s about time they raise a cosmic storm on Devilstone’s East Stage!

All Artists
Subscribe to Devilstone newsletter. The way you will be the first to know what is new: