Melodic Death Metal Innovators AT THE GATES at Devilstone 2020 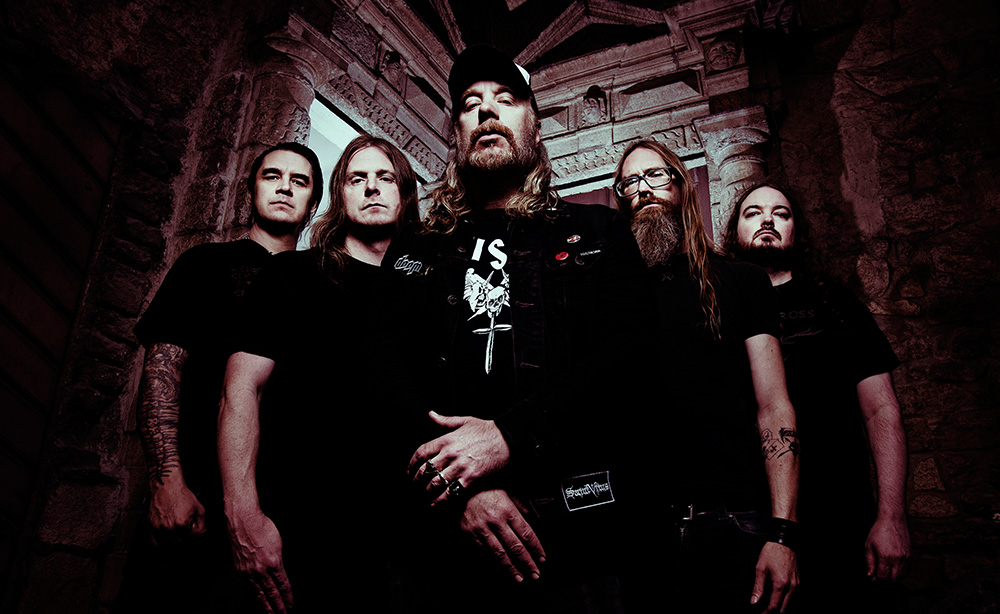 The innovative AT THE GATES were one of the first Swedish extreme music bands to receive international recognition. They’re greatly responsible for the formation of a whole movement of melodic death metal formed in the city of Gothenburg. Marrying a strict Swedish manner of sound with sharp guitar lines, AT THE GATES excel at creating music which kept its originality throughout more than two decades of intensive activity.

At Devilstone 2020, AT THE GATES will offer to revisit Slaughter of the Soul, their most iconic album, greatly respected by many, if not all, extreme music fans. It inspired many generations since it’s release in 1995 – melodic death metal surely would sound different today if not for this album. This decade-defining release was even nominated in the Swedish Grammy’s.

Quality and distinctiveness were always the focus for AT THE GATES. Even though they’ve had a couple of longer breaks in their career, they still have a great desire for live concerts.

It has been more than 25 years since their ‘classic’ albums and today, AT THE GATES still can offer the highest-quality melo-death, successfully passing the tests of time.