Colourful and Emotional LUST FOR YOUTH at Devilstone 2019 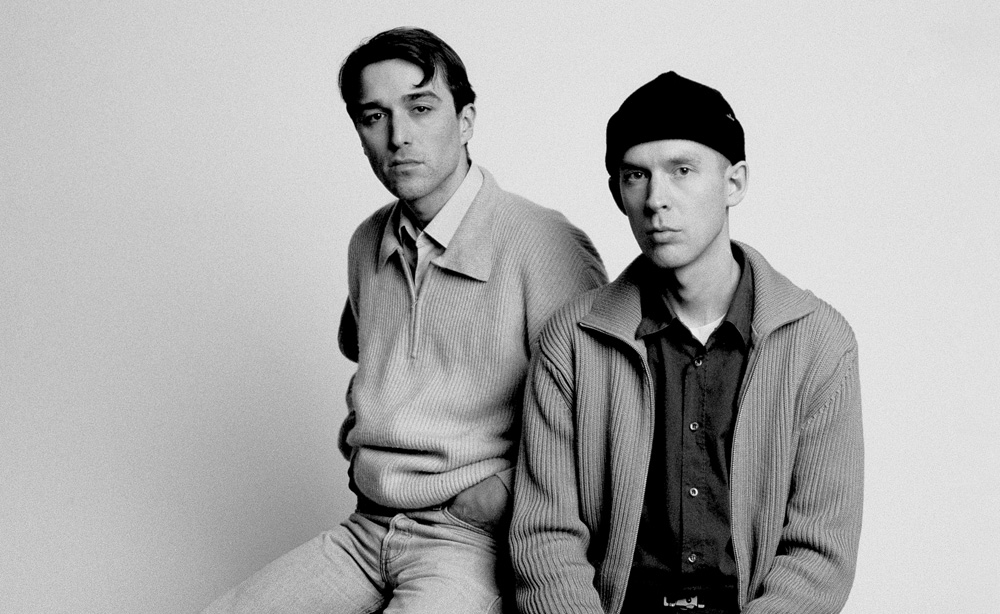 The band’s frontman Hannes Norrvide admits that he always wanted to create rock music, but the only instrument he knew how to play was an old Casio keyboard. This actually has encouraged him to delve deeper into electronic music and search for a distinct sound.

A Scandinavian antidepressant – this is what LUST FOR YOUTH call themselves. Listening closely, you can hear the hidden cheer in the relative darkness of their first albums; this cheerfulness is even more present in their current creativity. Patiently and diligently, release after release, Hannes worked on perfecting his music. All that hard work paid off – LUST FOR YOUTH is out of the shadow. Having left the industrial darkness behind, they embarked on an atmospheric and melodic journey.

The duo’s fifth album is scheduled to be released in June; most likely just as fun, energetic, and flirting with eurobeat as their recent sounds. LUST FOR YOUTH is arriving to Devilstone to present their newest work; don’t miss this – Anykščiai, Lithuania, 11th – 14th of July.