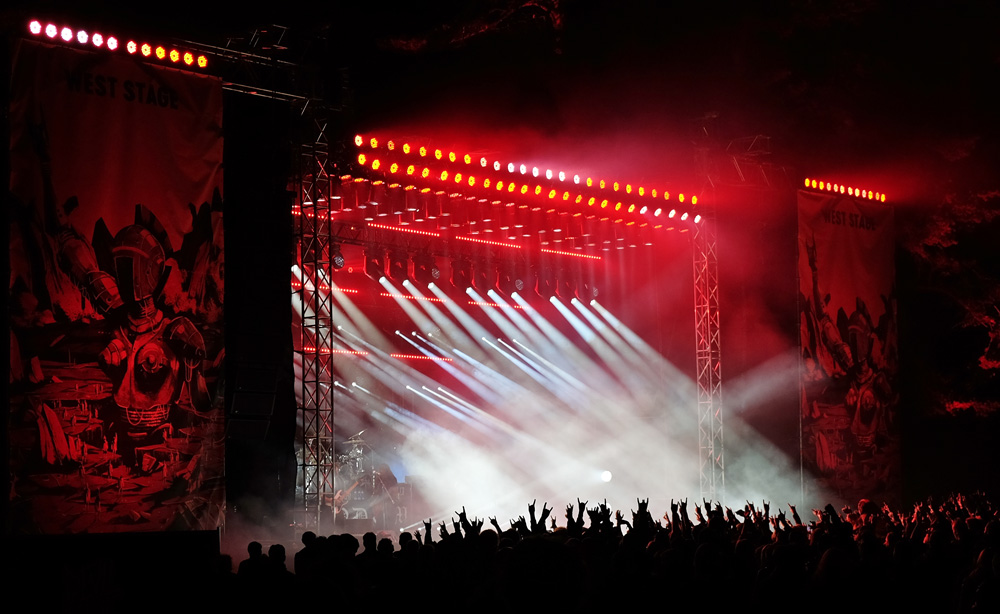 Devilstone, a festival of alternative music and arts, is getting ready for the upcoming festival season! The 12th edition is confirmed for the 16th-19th of July, in the very heat of summer, in the very traditional location – Dainuva valley in the town of Anykščiai. Tickets on sale now!

Lately Devilstone became quite noted for its steady expansion of artistic horizons, as it does so significantly more than any other festival in Lithuania. There’s going to be no shortage of innovation and experiment this year for sure, but Devilstone still remains a festival of alternative music, art, and extreme rock’n’roll, delivering a variety of rock and metal acts together with a healthy dose of quality electronic music and undefinable experiments.

More than 50 acts from all over the world will perform at Devilstone for four days, complemented by events at Mass Hypnosis, the festival’s art corner, and these are dance spectacles, body art, art workshops and performances. Mass Hypnosis will also continue the tradition of curating an exhibition at the town’s public library. A few years ago, it hosted Joan Cornella’s work and last summer Hugleikur Dagsson himself paid a visit.

There’s going to be a few changes in the area layout as well. We don’t want to spoil the surprise, but we promise that Devilstone 2020 will be better than ever.

Devilstone has become a bright mark on the festival map, not only in Lithuania, but in the Baltics as well. Quite a lot of very prominent acts of the alternative scene have performed here, but still, the main feature of Devilstone is the continuous search for new and fresh performers at the very start of their fame.

Stay tuned for musical content of #devilstone2020 nearing the end of winter.