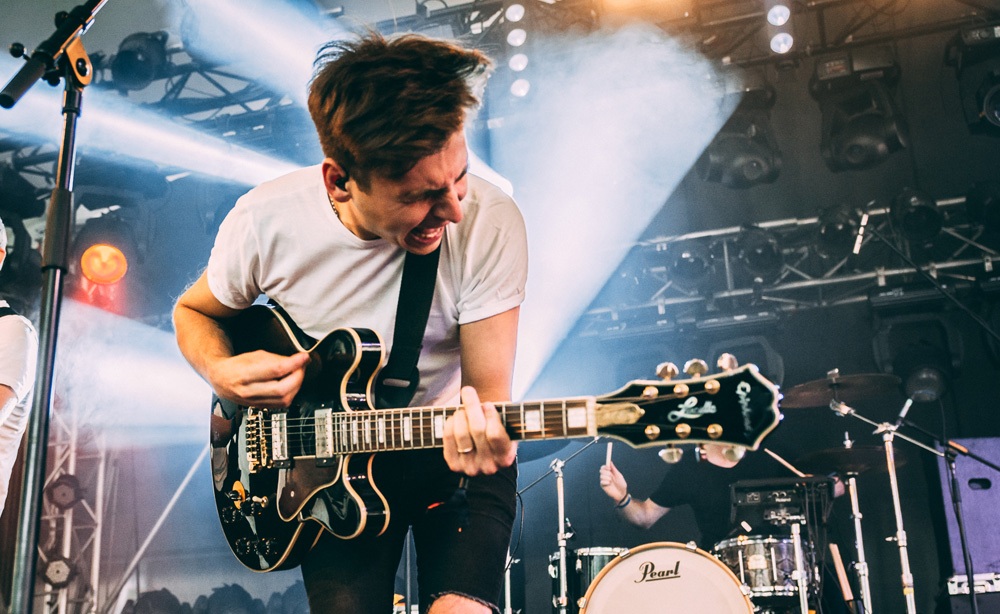 Having celebrated its 10th birthday at Anykščiai, Devilstone festival turns a new page and begins sharing insights about the next year’s event starting from the date. One of the most important happenings of alternative music and art in the Baltic countries is going to take place at the usual, well-loved Dainuva valley of Anykščiai from the 11th through to the 14th of July.

We crossed the 10th year milestone having our heads full of dreams and ideas about the future direction of Devilstone. This was a symbolic mark which demanded conversations regarding a new vision and even more ambitious ideas. We’ve done a lot of experimenting and broadened the scope of the festival during the last couple of years and now, we’re ready to create an even which we call a Festival 2.0.

Devilstone is oriented towards alternative music fans. The main concept remains the trusted formula of a variety rock and metal acts, together with a healthy dose of quality electronic music and undefinable experiments. They key focus is on relevant music, either it’s a rock legend or a new an up-and-coming act. The concert schedule of 2019 is planned to consist of more than 50 names.

As established, Devilstone will take off on Thursday; however, the 11th of July 2019 will be more intense than ever as action will take place in two stages instead of one. The main West stage is dedicated to the most extreme of the extreme, and the newer East stage hosts a variety of contemporary rock and other forms of musical expression. All new and experimental alternative acts appear on the Barbablu stage and Kablys is home to the underground electronics.

The Mass Hypnosis exhibition and performances will take place in the festival grounds. What’s more, we intend to return the night-time rock-o-theques, so one won’t be short of action or musical and artistic experiences both during the day and at night.