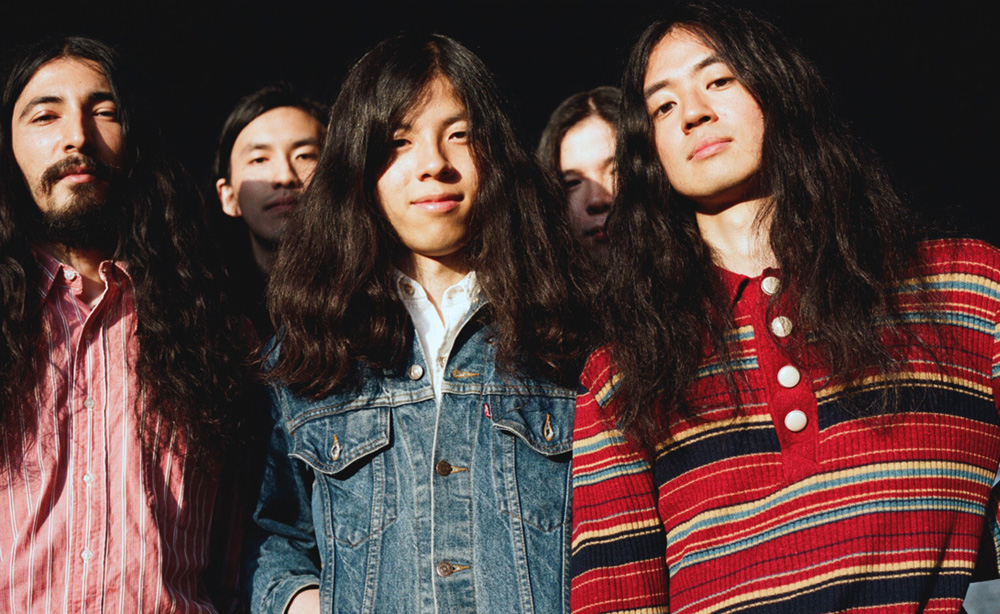 KIKAGAKU MOYO’s mission is to transport the listener into a harmonious utopia where both the body and the mind feel great. They’re doing this with intoxicating compositions, vintage equipment, electric effects, and elements of 70’s psychedelic rock.

KIKAGAKU MOYO is a mediator between the musical worlds of the East and the West in multiple ways. Their own Amsterdam-based record label helps many Asian musicians to gain recognition in the West. KIKAGAKU MOYO quickly became too big for streets of Tokyo - they frequent European and American festivals more than their place of origin.

The band has released their third album, Masana Temples, last year. Their live shows are drastically different from the records; they’re unpredictable and love to improvise. They’re not just another act jamming on stage, however. Seeing them play live proves that each digression is well planned and thought-out.

KIKAGAKU MOYO’s performance at the East stage is definitely the most powerful psychedelic moment in Devilstone’s history.