The Darkest Party of the Year: SHE PAST AWAY, WHISPERING SONS and A PROJECTION at Devilstone 2019 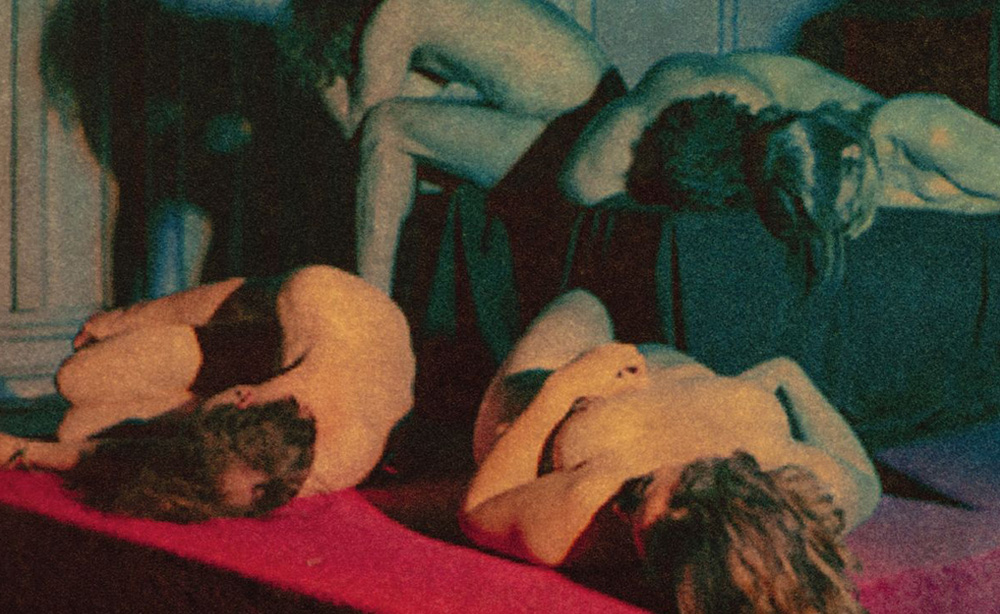 2019 marks the 10th anniversary of one of the brightest debuts in the contemporary gothic underground – SHE PAST AWAY’s EP Kasvetli Kutlama. During the decade, this exotic mix of darkwave and Turkish poetry has transformed from a virtually unknown underground project to one of the most prominent acts in gothic rock and darkwave.

SHE PAST AWAY embodies the spirit of 80’s post punk. We’ve witnessed their ability to drown the whole crowd in a ghoulish ecstasy two years ago. A lot has happened since that show in Vilnius, but the most important events, such as a tour in the USA and a new album, are yet to happen this year. It’s unknown whether the new release will see the light of day until Devilstone, but rest assured – you’ll be able to hear the new songs on Barbablu stage.

Just before SHE PAST AWAY, the stage will be occupied by WHISPERING SONS – a dark, intense, and atmospheric hybrid of post-punk and gothic rock. The band gathered heaps of attention with their debut release; however, their strength lies in their theatrical concerts. WHISPERING SONS are one of the most desired new generation post-punk acts in Europe at the moment.

An icy stance isn’t a feature of A PROJECTION, who’ll open the post-punk marathon at the festival’s East stage. Melodic, nostalgic, melancholic – but energetic and rhythmical Swedes will warm up your ears and prepare your legs for the rest of the night on the bank of Šventoji (The Holy One) river.