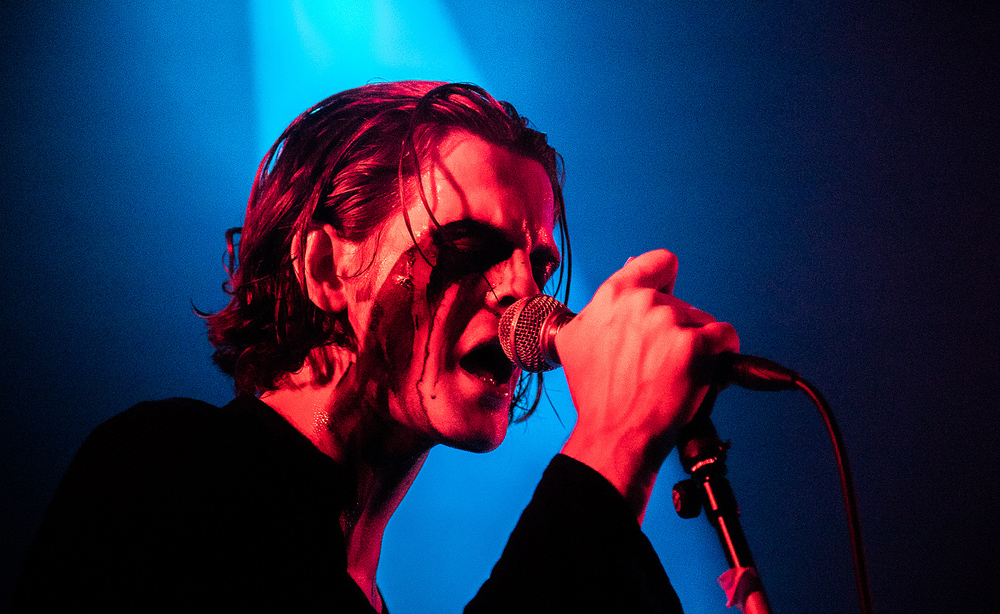 There are quite a few factors influencing the potential of a young band. One of the most prominent is having a vision. The three intrigues of the East Stage – THE BLINDERS, KO KO MO, and LYSISTRATA – draw attention with their clear message and direction present from their very first steps as musicians.

When punk rock meets psychedelia… Puncadelic happens. That’s a perfect term for THE BLINDERS, whose ruthless and memorable guitar riffs and contemplative lyrics will leave you energized. Their first EP caught the ears by none other but the BBC itself and the waves of their debut album (released last year) already hit the shores of the mainland.

KO KO MO is 70’s rock music streaming from modern guitars. It didn’t take long for this collab between one vocalist-guitarist and one drummer to get all the French TV audience on their feet. If you’re in no mood for dancing, no problem – you can simply admire Warren’s exceptional voice, which best reveals itself live on stage.

LYSISTRATA could not be farther away from the traditional image of a rockstar. Their work is a powerful, emotional, and even chaotic mathematical formula. These loud and intense French youngsters create a perfect synthesis of post-rock, math-rock, and noise. Yes, that’s right – nerds with guitars are visiting Devilstone.

THE BLINDERS, KO KO MO, and LYSISTRATA are three young bands worthy of a Devilstoner’s attention. They all have recently breached the underground of their home countries and we’re happy to have them. Whatever may come, these are the acts which need to be witnessed today. 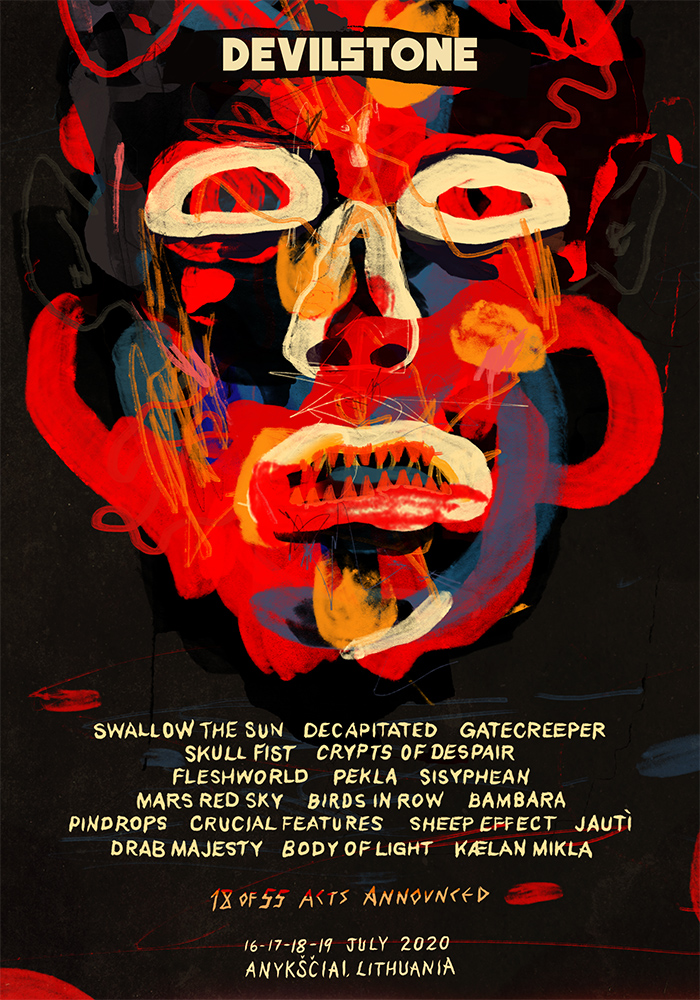