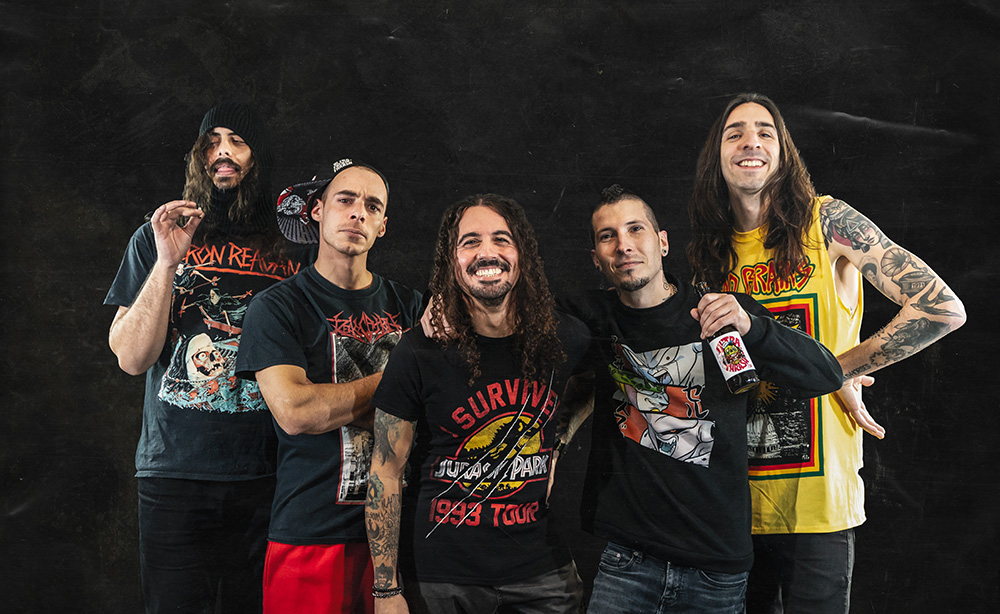 CRISIX has had a very successful start in the European heavy music scene: amazing first singles, a high-calibre demo - and here, they're the best breakthrough act at the largest metal fest in the old continent.

What followed then, was an abundance of tours, a debut record, and a conflict with the video game giant Electronic Arts. But the youngsters aren't wary of any challenges - they just provide a healthy dose of irony to their work.

You can feel the influence of thrash metal classics in their sound, however, there's just enough elements from other styles as well. Choppy guitars followed by melodic interludes, clean singing mixed with traditional growling, jumps from fast rhythms to even faster ones... It's gonna be sweaty!

Get your seats now: DEVILSTONE TICKETS.

It's not all in the West! 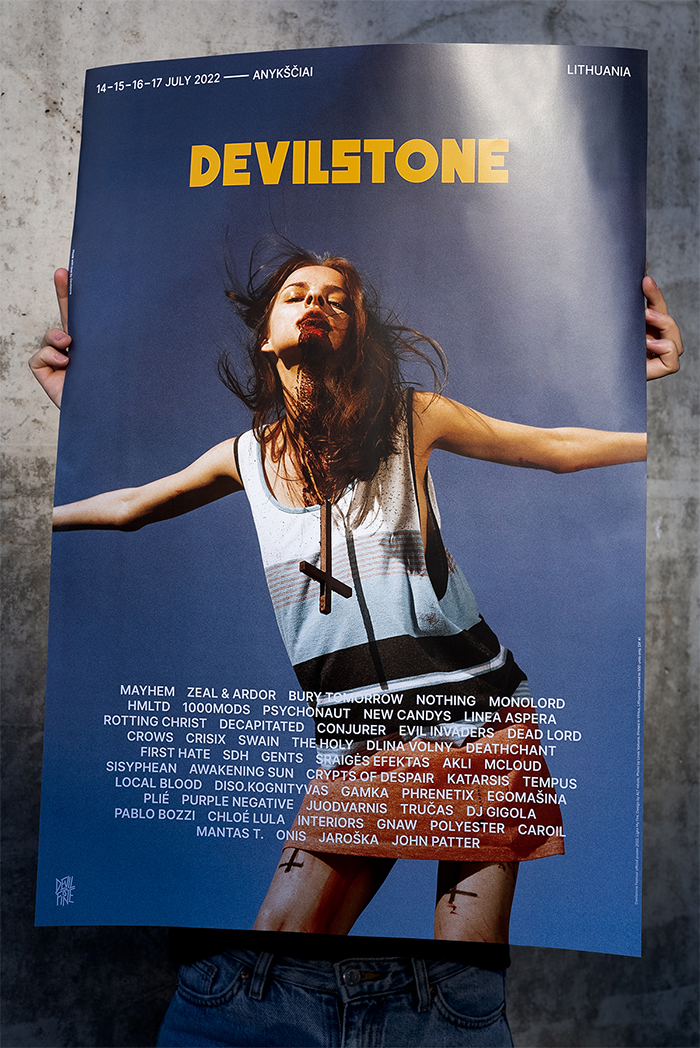 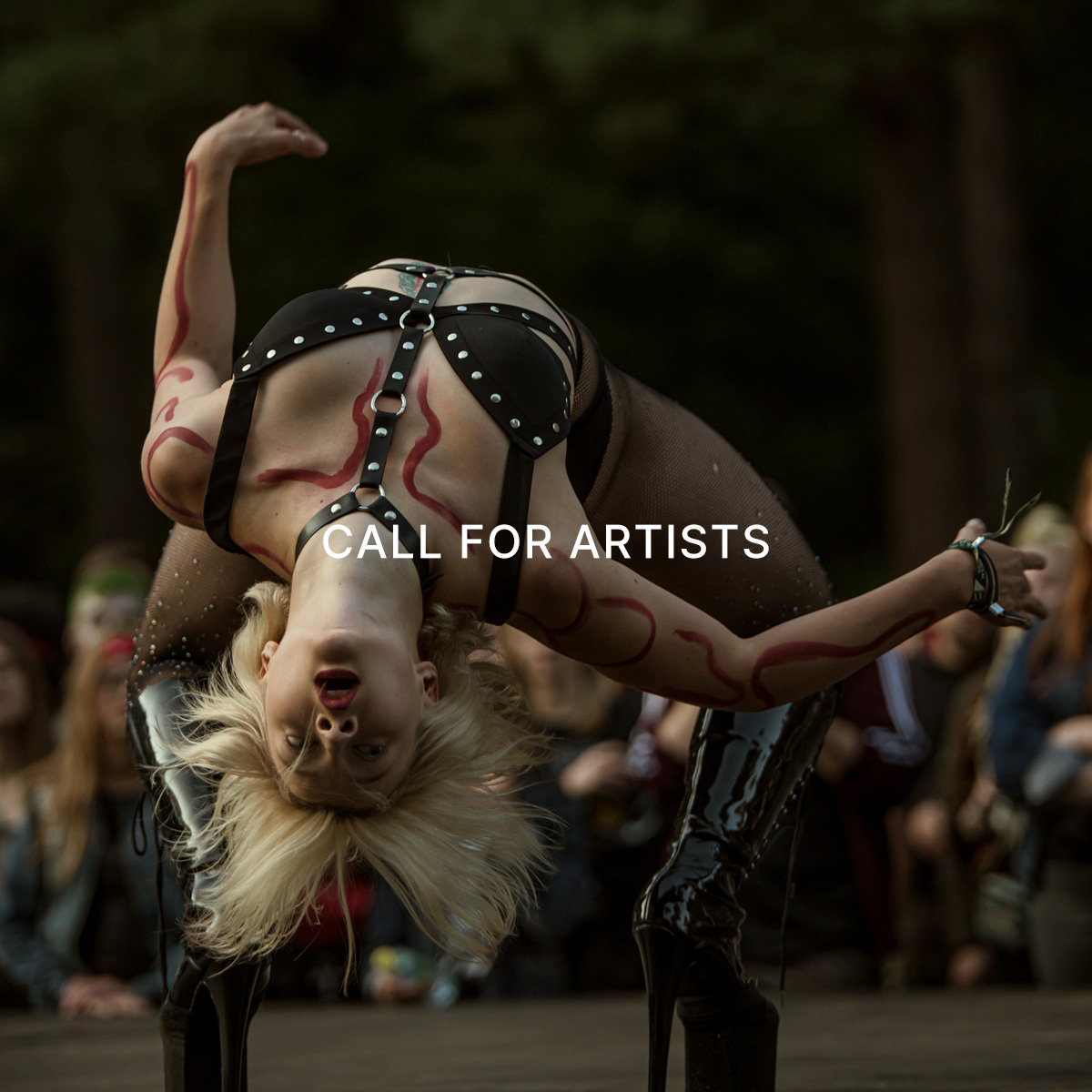