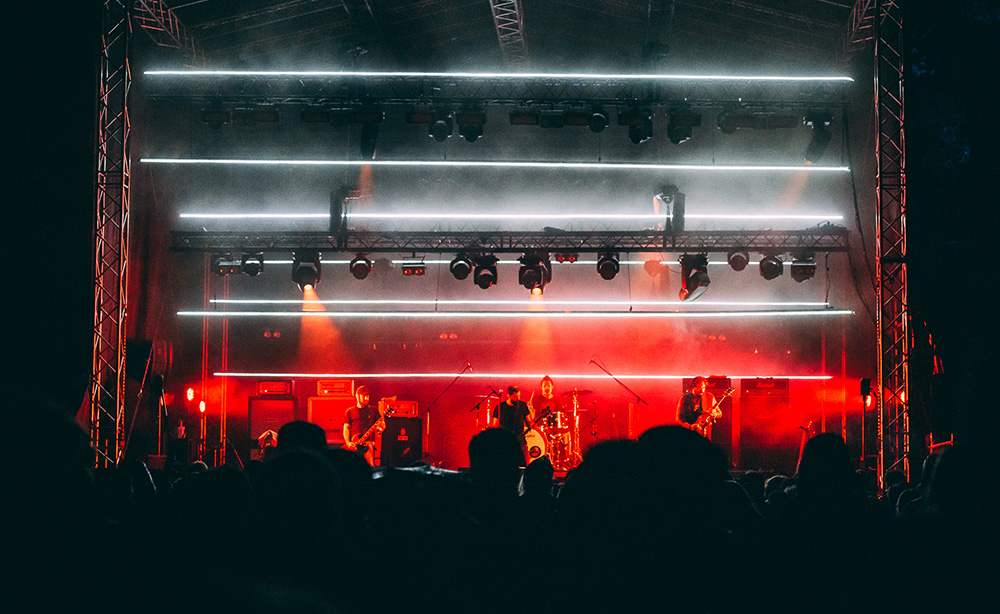 The festival for music, arts, and extreme rock’n’roll is approaching the devil’s dozen mark - Devilstone extends a thirteenth invitation to the alternative resort at Dainuva valley in Anykščiai, 13th to 16th of July.

Marked by the devil’s number, the thirteenth Devilstone will carry on with its main traditions and key accents but there are a few changes too. 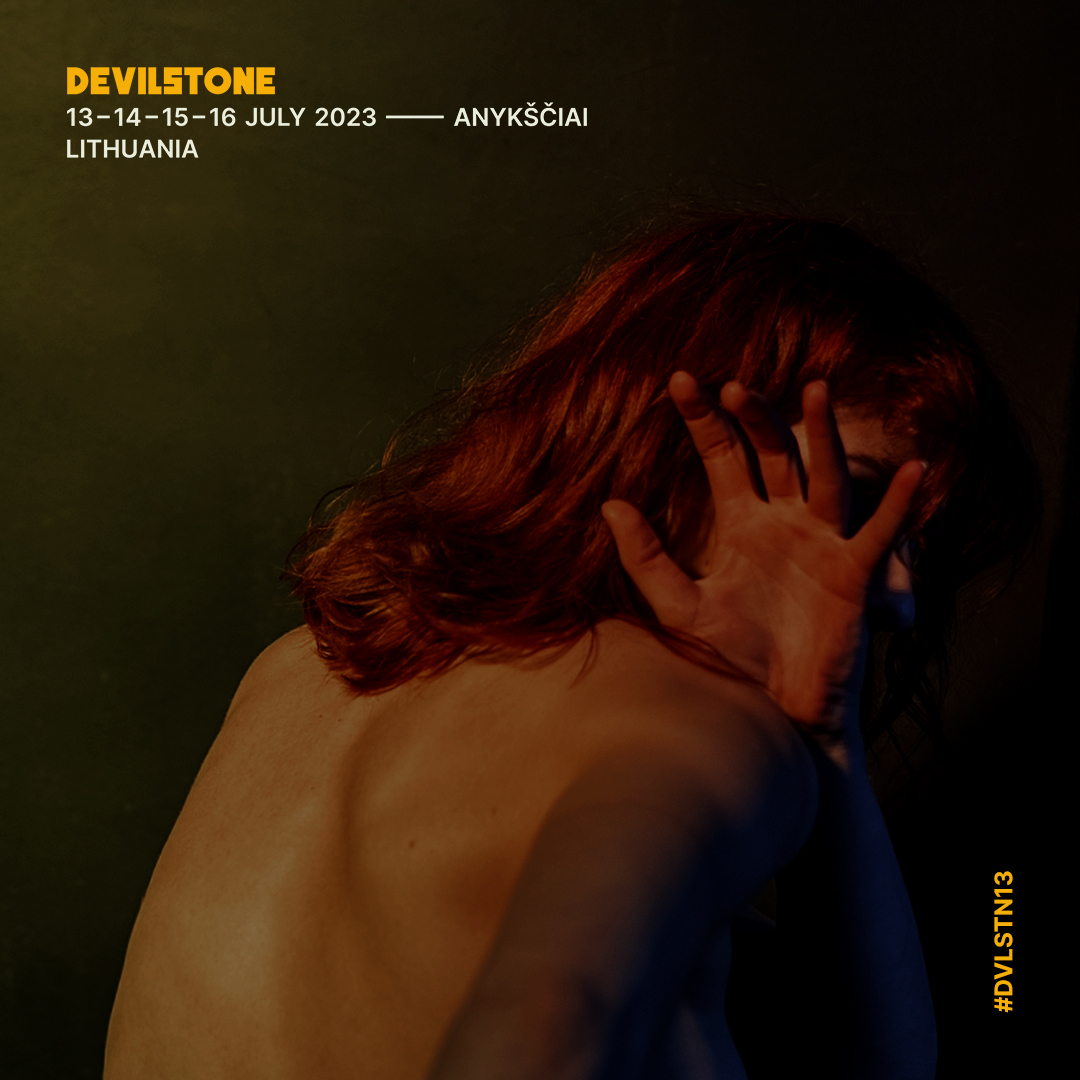 #DVLSTN13 will have two entry gates at different points in the valley instead of one. The Brave New Camp opens on the festival grounds, there’s going to be a third parking area, and the territory will include more of the Šventoji river beach. Mass Hypnosis will occupy a bigger area for even more exhibitions, artistic installations, and performances.

As usual, the festival begins on Thursday morning with shows at the East and Mirages stages.

There are 45 slots for bands in DVLSTN’s programme, the bulk of it being artists from far, far away. Mirages, curated by Kablys Club, will present twelve DJs to heat up the dance floor.

The first band announcements are due in 2023. Tickets are available now! 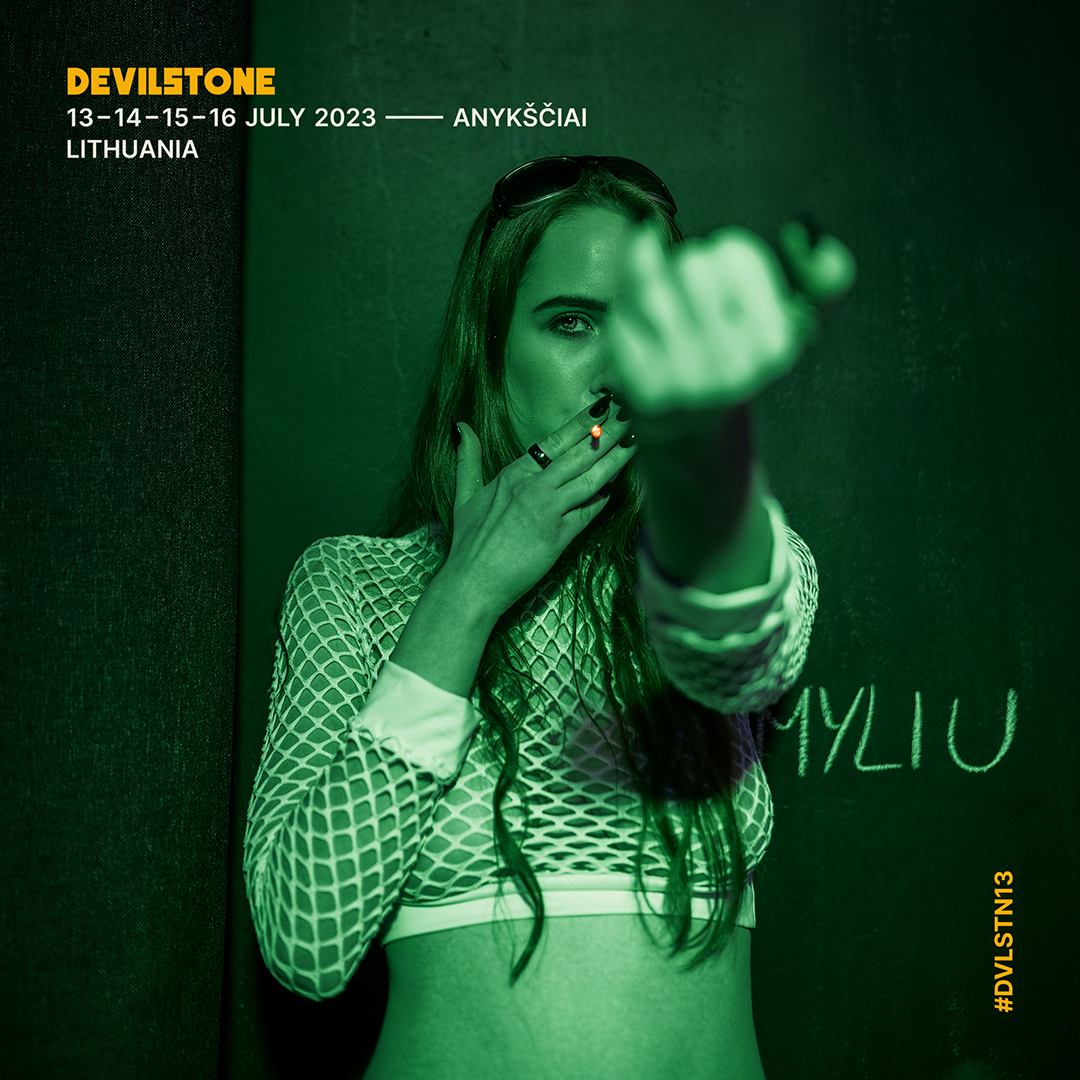 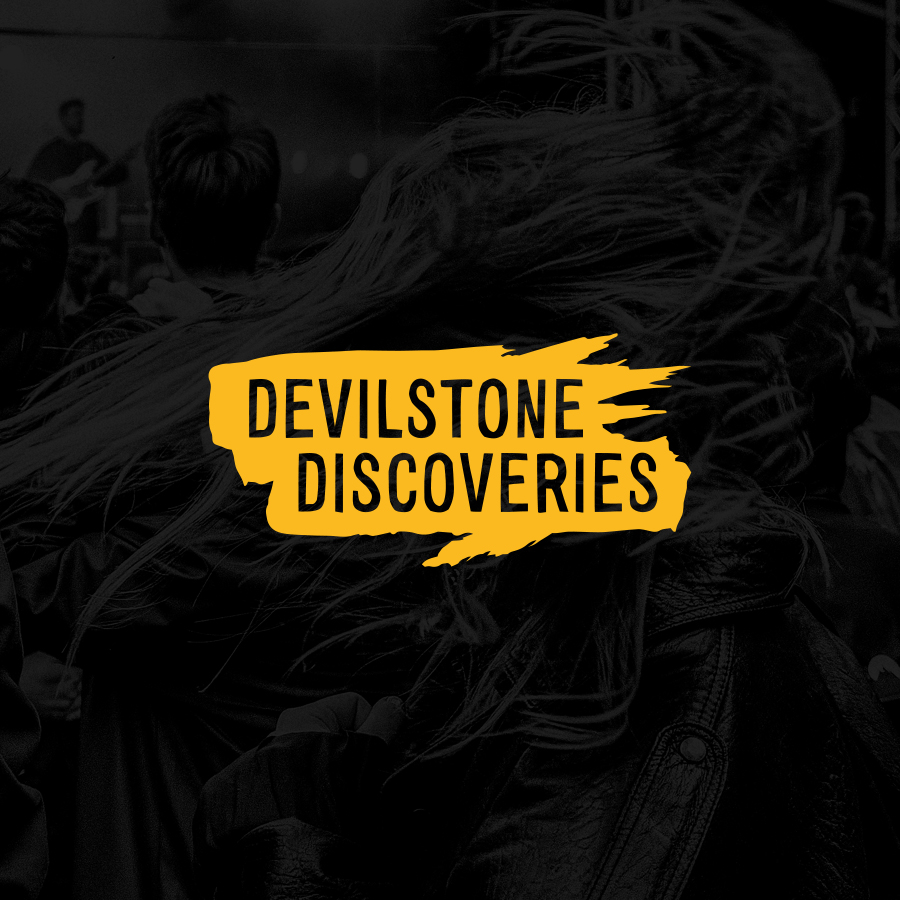